CRISPR technology is the rapid and the easiest of the gene-editing tools.

CRISPR-Cas9 technology was first used as a gene-editing tool in 2012. The technology has exploded in popularity thanks to its promise of making gene editing much faster, cheaper and easier than ever before. CRISPR technology offers the promise to cure any human genetic disease. Theoretically, CRISPR technology could let us edit any mutation in the genome. We can edit or delete any DNA target more precisely than ever before However, in practice, we are just at the beginning of the CRISPR technology as therapy, and there are still many unknowns about it.

These are five diseases that scientists are already tackling with the help of CRISPR.

Cancer is caused by certain changes to genes that control the way cells growth and division functions. Certain gene changes can cause cells to evade normal growth controls. Cancer could be one of the primary targets for CRISPR. CRISPR-Cas9 gene editing provides a powerful tool to enhance the natural ability of human T cells to fight cancer. Indeed, doctors in China lead the race to treat cancer by editing genes. The scientists from the Hangzhou Cancer Hospital used CRISPR-Cas9 to knocked out PD-1 receptors gene from the tumour cells. 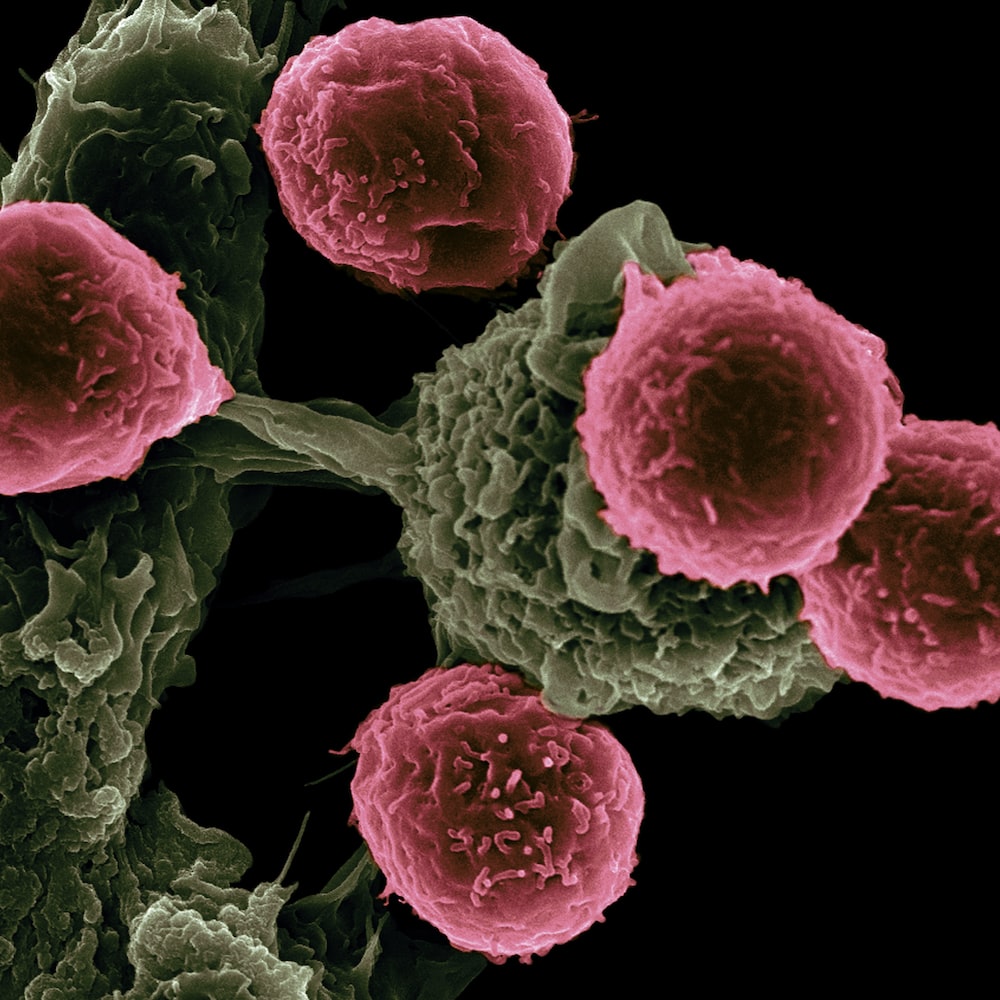 The scientists tested the treatment on a patient with advanced cancer of the oesophagus, a common form of cancer in China.

The patient went through radiation and chemotherapy, but cancer kept spreading. The immune system plays a critical role in cancer development. Therefore, Experimental treatment involves using cells from the patient own CD8+ T cells after they have been taken out of his body and genetically altered in a lab by the gene-editing tool called CRISPR.

This treatment is the most advanced study in China testing CRISPR in sick people. But at least eight other Chinese studies of CRISPR for various forms of cancer are listed on a U.S. government website that serves as a clearinghouse for biomedical research worldwide. The list includes studies of CRISPR as a treatment for cancers of the lung, bladder, cervix and prostate.

In this treatment, scientists use CRISPR to knock out a gene in the T cells known as PD-1. This engineering feat modifies the T cells so that they zero in on and attack the cancer cells, once they’re infused back into each patient.

AIDS is the late stage of HIV infection that occurs when the body’s immune system is badly damaged because of the virus. The Crispr and HIV relationship is not something we’ve just heard of. With the birth of Lulu and Nana babies, when we talk about HIV, CRISPR technology comes to mind.

In November 2018, He Jiankui from Southern University of Science and Technology, China, has successfully created first-ever genetically edited embryos. According to him the CRISPR babies are now healthy and are twin girls, Lulu and Nana. The babies’ father was infected with HIV-1, while the mother was normal. The scientist claimed that these babies are HIV-1 resistant. He did so by using a gene-editing tool to knock out the CCR5 gene.

There are several ways CRISPR-Cas9 could help us in the fight against AIDS. One is using CRISPR to cut the DNA of the HIV out of its hiding place in the DNA of immune cells. Other one way is making the cells resistant to HIV.

According to some reports, certain individuals are naturally immune to HIV infection, due to a mutation in a gene called CCR5. Individuals with a homozygous CCR5 mutation show resistance to HIV-1 infection. This gene encodes a receptor found on immune cells—that thwarts HIV’s attempts to get inside the cells.

According to the World Health Organization, at least 2.2 billion people have a vision impairment or blindness.

In recent periods, even as we have focused on the pandemic, there has been a slew of scientific breakthroughs in treating diseases that cause blindness. 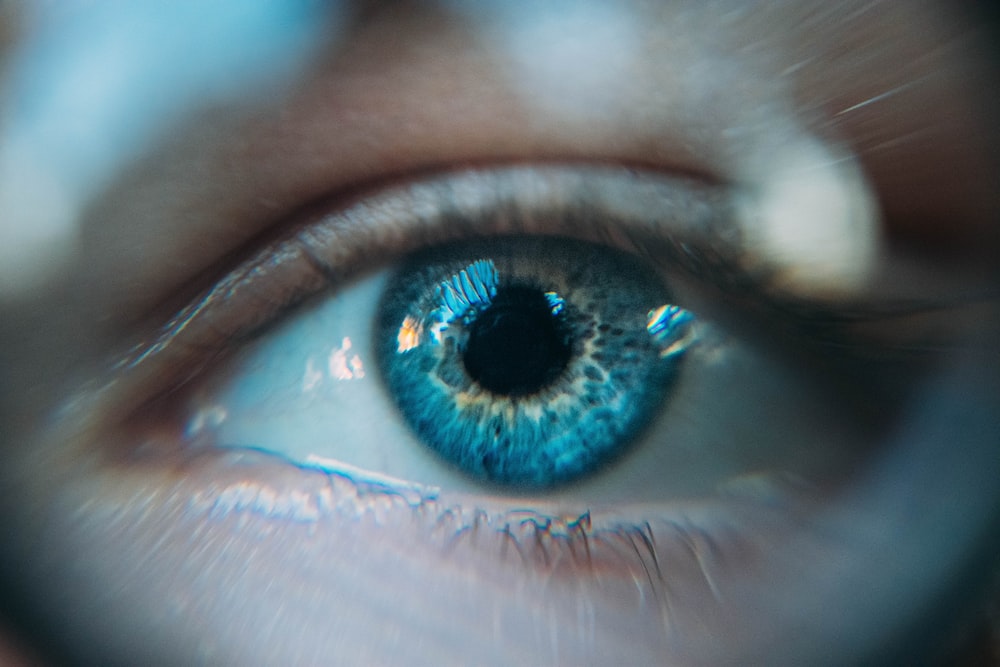 The eye is an ideal organ for testing CRISPR. That is because the eye is the most exposed part of our brain and thus is easily accessible.

Editas Medicine is working on a CRISPR therapy for Leber congenital amaurosis. Leber congenital amaurosis (LCA) is a group of inherited retinal degenerative disorders caused by mutations in at least 18 different genes. LCA is the most common cause of inherited childhood blindness with 3/100,000 children around the world affected. Using CRISPR gene-editing technology, the company is developing a broad class of transformative genomic medicines for people living with blindness.

Cystic fibrosis is a progressive, genetic disease that causes persistent lung infections and limits the ability to breathe over time. In people with Cystic fibrosis, mutations in the cystic fibrosis transmembrane conductance regulator (CFTR) gene cause the CFTR protein to become dysfunctional. When the protein is not working correctly, it’s unable to help move chloride to the cell surface. Without the chloride to attract water to the cell surface, the mucus in various organs becomes thick and sticky.

People with CF have inherited two copies of the defective CF gene. Both parents must have at least one copy of the defective gene. According to the Cystic Fibrosis Foundation Patient Registry, More than 70,000 people are living with cystic fibrosis worldwide.

In a study, researchers use the CRISPR-Cas9 genome editing system to correct the CFTR locus by homologous recombination in cultured intestinal stem cells of CF patients. This study has shown that CRISPR could be used to cure Cystic fibrosis. The CRISPR-based biotech company, CRISPR Therapeutics has established in vivo program that aims to treat cystic fibrosis (CF).

Huntington’s disease (HD) is a fatal genetic disorder that causes the progressive breakdown of nerve cells in the brain. It deteriorates a person’s physical and mental abilities usually during their prime working years and has no cure. 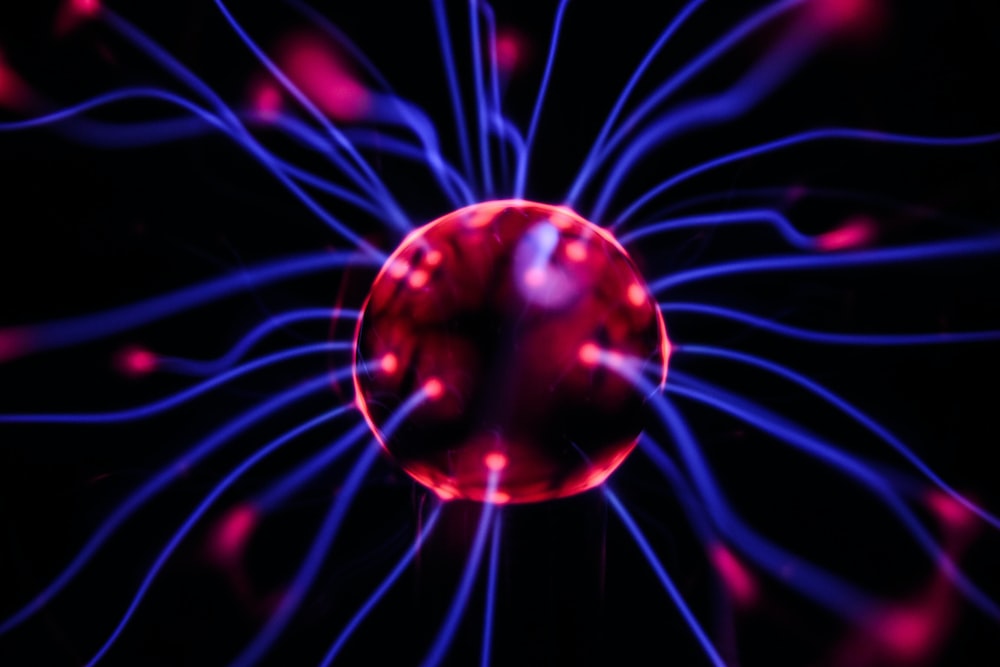 The disease arises by an expansion of a repeating CAG triplet series in the huntingtin gene on chromosome 4. Since the Huntington arises from a mutation in a single gene that encodes the protein huntingtin, it is very suitable for CRISPR treatment.

A team of researchers at the Children’s Hospital of Philadelphia used CRISPR in mice models. They have successfully correct mutations in Huntington’s mice models. This study is paving the way for future use in humans, and clinical trials. These improved models will also help researchers to get a handle on how many brain cells must undergo gene editing to obtain clinical gains.

CRISPR-Cas9: What You Need to Know