Angora Company: The Shining Star of the Middle East

Ankara-based Angora Company is operating in the construction and investment sectors. The company leads the way in real estate investments and takes the position of influencing investors in the right direction.

The company mostly works abroad-oriented, particularly MENA region.
The company does not have its production, so it supplies construction materials from various parts of the world. 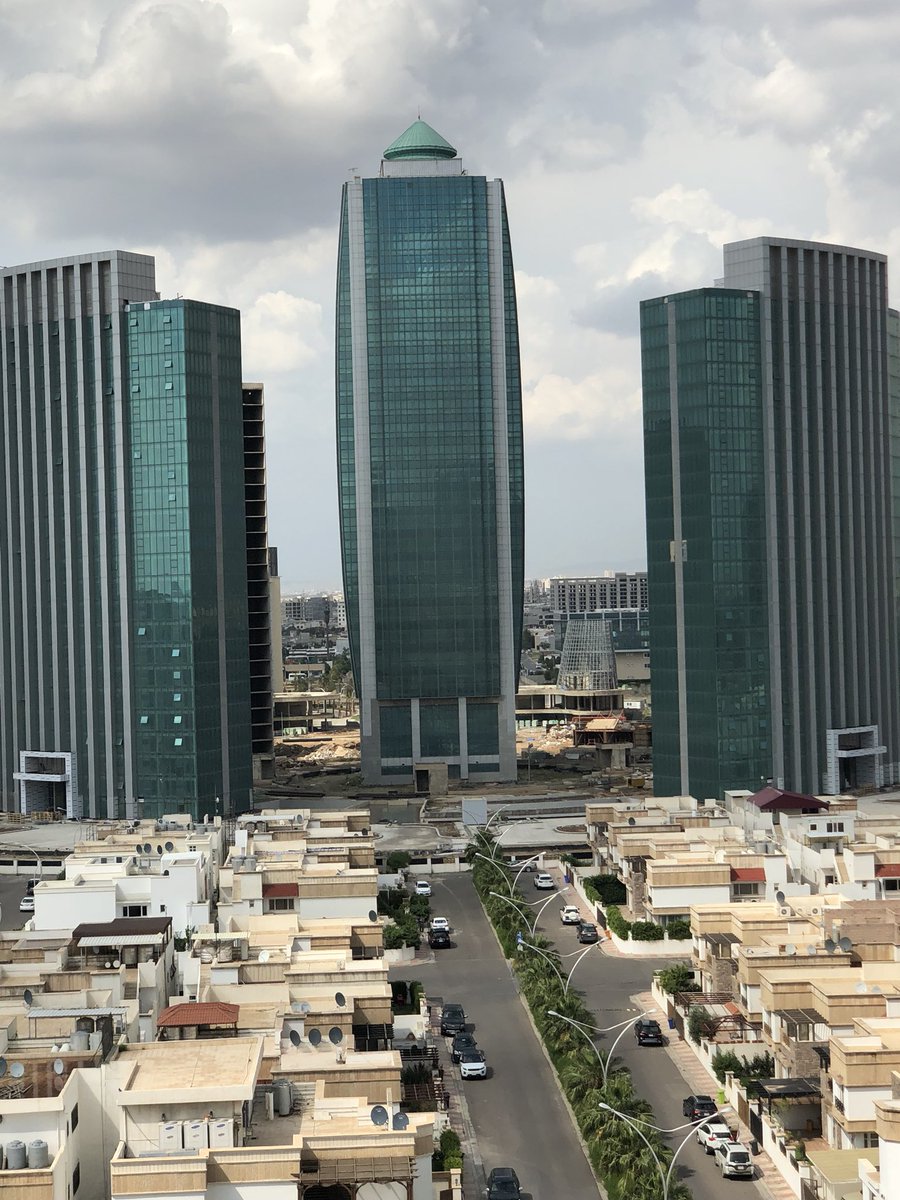 To ensure its mission, Angora has a team qualified on the dynamic market. There are always people who contribute to the success of the company in a lot of ways whether known publicly or not. Besides building residential and commercial properties, trust and relationship building is also important for Angora Company

Regarding difficulties of being a businesswoman, Baktas, CEO and founder of the Angora Company, stated to the Torgene.

Exactly being a woman in the business world has its difficulties. But I am from the Middle East and I like to manufacture around here, for here. As a businesswoman, if I sign under an enormous project and take part in its generation, then I forget all the troubles I have been through.

Baktas, CEO and founder of the Angora Company, continued,

My biggest supporter is my brother Ismail Baktas, who is now a Master Architect. Also, he helps me to create a powerful network since he has native Arabic and English.

After Arab Spring and wars, Middle East means needed a powerful reconstruction sector.
Iraq’s Planning Ministry has estimated $100 billion is needed to reconstruct areas liberated from IS. This massive business opportunity generated worldwide attention. First to take action was Angora’s CEO Muazzez Baktas, who has been active in the construction sector of the Kurdistan region of Iraq for many years. Baktas set up the first company for Mosul’s reconstruction.

About Angora’s current situation, Baktas, the co-founder and CEO of Angora Company explained in a conversation with Torgene,

As Angora Company we are active in Ankara and Batman (Turkey) at the moment, we temporarily closed the Erbil and Mosul stores and offices in the Kurdistan region for pandemic reasons, but in the upcoming period, we will re-activate them and take our place again in the construction industry of Kurdistan and Iraq.

The Company has the intention and infrastructure to open a large showroom in Mosul that will be especially on marble.

Regarding Angora’s future, the CEO revealed,

Last year I went to Germany and Hungary and did some field research. I gave up opening a company in Europe. I am familiar with Middle Eastern trade, I understand what they do or not want, even by gestures, and act accordingly. Europe is not for me. I have decided to channel all my strength to Middle Eastern trade.

At the same time, Angora Company is attempting to open a branch in Lebanon. According to the pieces of information we received, the infrastructure of the branch is already completed, and factions are negotiating just for some details.
Thanks to the Lebanon branch, Angora will take charge of a part of a big multinational project. If it happens, Angora will build the temples of 3 major religions-Judaism, Christianity, and Islam- in the same plot in Lebanon.