High consumption of certain cheeses, sheep yogurt, sausage, and steak is found to cause antibodies that contribute to cancer.

Scientists from Israel, France, Italy, and the United States have found a direct molecular link between meat and dairy diets and the development of antibodies in the blood that increase the risk of cancer.

This link may demonstrate the high incidence of cancer in people who consume large amounts of dairy products and red meat, similar to the linkage between high cholesterol and heart disease.

The study was led by Vered Padler-Karavani of the Department of Cell Research and Immunology at the Shmunis School of Biomedicine and Cancer Research at Tel Aviv University. The results were published in the journal BMC Medicine. 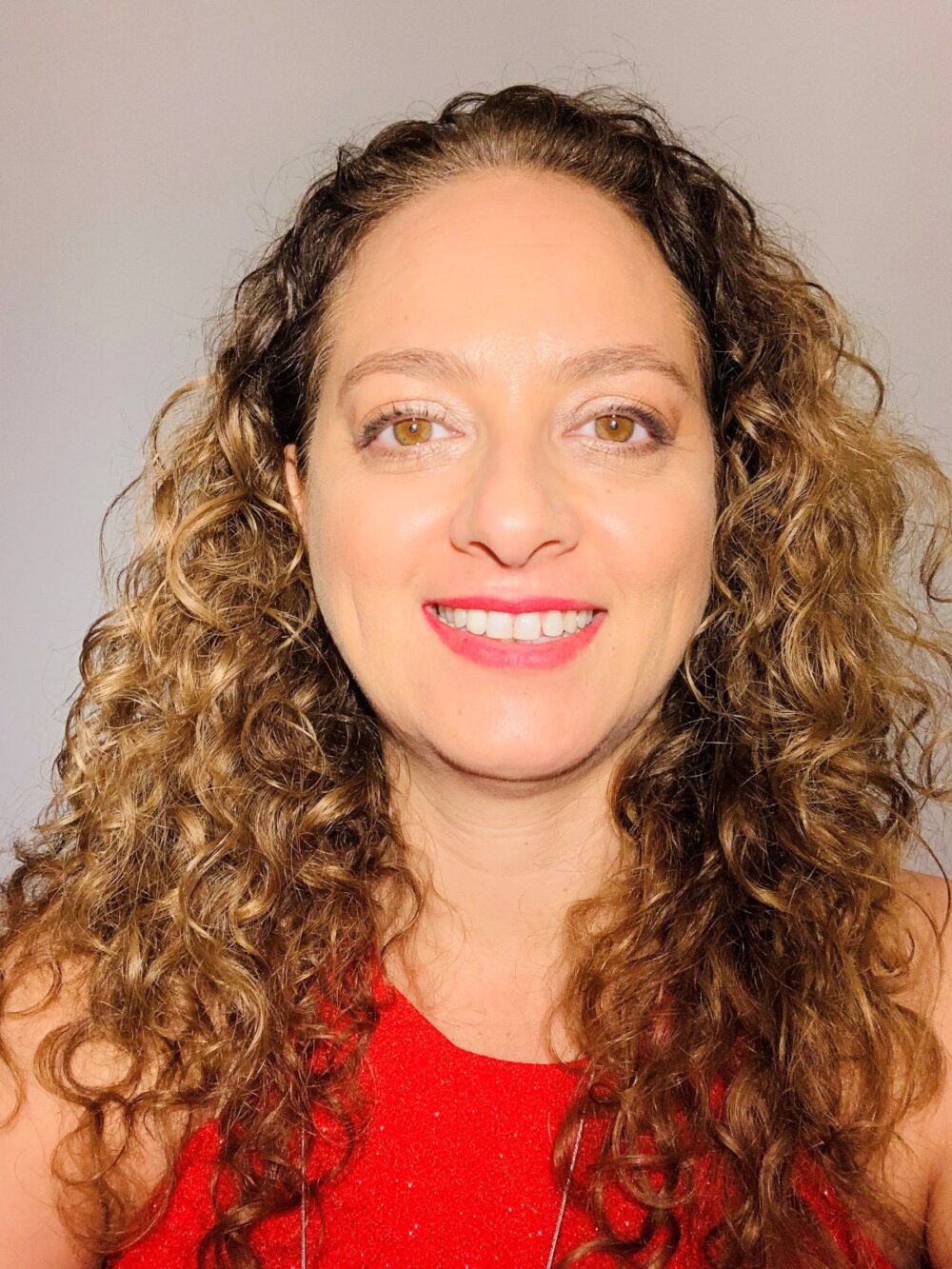 The researchers examined Neu5Gc, a sugar molecule in mammalian tissues. Children develop antibodies to Neu5Gc when they are revealed to dairy and meat products. It is already known that these antibodies increase cancer risk, particularly colorectal cancer.

To discover the direct link, the researchers used examples from an extensive national nutritional survey conducted in France. Team members measured Neu5Gc in a variety of dairy and meat foods common in the French diet. They calculated the daily Neu5Gc intake of 19,621 adults who reported all their food intake online for a period of several days.

“We found a significant correlation between high consumption of Neu5Gc from red meat and cheeses and increased development of those antibodies that heighten the risk of cancer,”

The team then took a representative sample of 120 participants. Participants have submitted an average of 21 non-consecutive 24-hour dietary records and denoted a high or low intake of the Neu5Gc sugar, then tested the levels of the anti-Neu5Gc antibodies in their blood.
Based on these findings and the quantification of Neu5Gc sugar in various French food products, the team created a Glycemic index ranking foods whose excessive consumption can lead to increased antibodies – and thus, presumably also to increased risk of cancers such as colorectal and breast cancer.
While mozzarella and cow’s milk, for instance, rank low on the Glycemic index, Roquefort and sheep feta cheese, as well as sheep yogurt, have high amounts of Neu5Gc sugar per gram, followed by sausage and steak. The researchers reported that men consumed more Neu5Gc than did women, mostly from red meat.

“For years, there have been efforts to find such a connection, but no one did. Here, for the first time, we were able to find a molecular link thanks to the accuracy of the methods used to measure the antibodies in the blood and the detailed data from the French diet questionnaires.”

How Researchers Exploit the Weaknesses of Cancer Cells?