The African Union has reported that African nations have lost $55bn in revenues since the coronavirus reached the continent. The African tourism industry is acclaimed for its beaches, game parks, and historic sites. According to the African Travel and Tourism Association ( ATTA) , the tourism industry on the continent was the second-fastest-growing as a growth of 5.6% was witnessed in 2018 against the average global growth rate of 3.9% .

The South Africa tourism industry has experienced prosperity and growth as it accounted for 2.7% of the nation’s GDP and administered 739 657 jobs in 2018.  According to Statista, South Africa had 10.29 Million tourists in 2018 which makes it the second most visited nation on the African continent after Morocco. However, South Africa outperforms Morocco in terms of international tourist receipts which amounted to approximately $8.8 Billion in 2018. The industry’s growth has been halted as the Covid-19 pandemic is escalating on a global scale.

The first Covid-19 case in South Africa was reported on 5  March 2020, thereafter the spread was swift with local transmissions rapidly escalating thus President Cyril Ramaphosa announced a rigid national lockdown in an attempt to curb transmissions. The aforementioned lockdown allowed the South African government to prepare the infrastructure needed to fight a pandemic however the tourism industry was instantaneously impaired due to the international and local travel restrictions imposed by the government.

The Tourism Business Council of South Africa ( TBCSA) has reported that income from tourism has diminished by 98% in May of 2020 when compared to May of 2019. Moreover, the tourism industry has lost R68Bn ((about $4 billion) in revenues due to the Covid-19 outbreak. The industry’s quagmire was heightened in late June when the South African Minister of Finance Tito Mboweeni presented a supplementary budget in which the Department of Tourism’s funding dropped by approximately 72%.

According to the TBCSA, the national shut down in addition to the hefty budget cuts will result into 600,000 job losses in the tourism industry. However, it should be noted that other sectors such as agriculture and manufacturing will also be heavily impacted by the scarcity of foreign and local tourists. 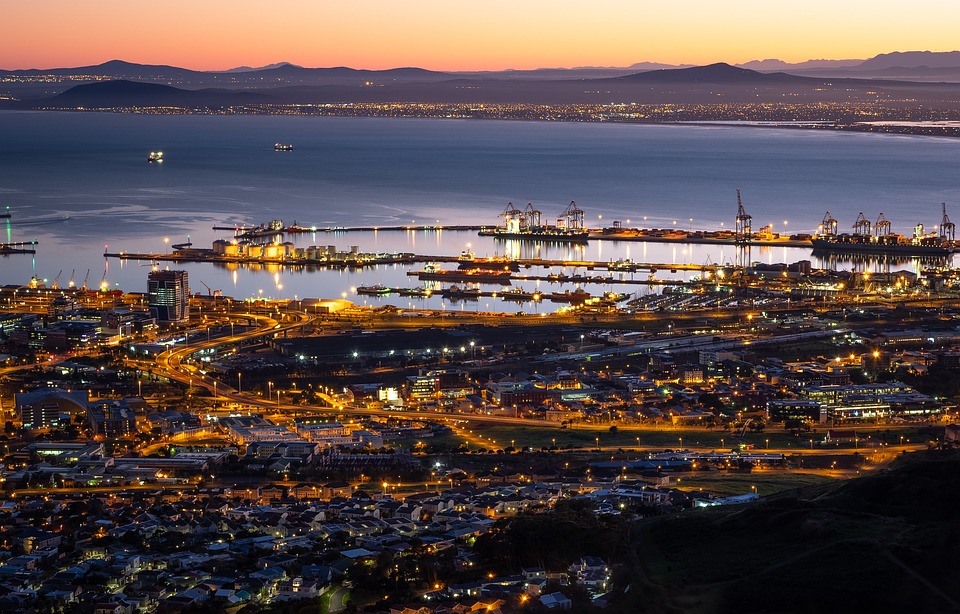 South Africa’s high tourism season starts in  September which coincides with the period in with the nation is expected to reach its Covid-19 peak. The TBCSA is calling for inter-provincial travel to resume in order to attract domestic travelers. However, President Cyril Ramaphosa is facing a sizable predicament as opening the domestic tourism sector will result in greater Covid-19 outbreaks while on the other hand livelihoods are being lost. It remains unclear if the Government will be easing travel restrictions to salvage the industry and curtail retrenchments.

Souhaila Harboul is a junior project coordinator at an NGO based in Johannesburg South Africa, and a finance writer and researcher for TORGENE. Souhaila is a graduate of Cardiff Metropolitan University, where she received a first-class degree in Financial Management.